Leaving lucrative and secure C-suite positions mid-career to build a part-time portfolio might seem crazy but many of those who’ve done it say it is one of the sanest decisions they’ve made.

Take Michael Citroen, who at 58 years old is a 14-year veteran of the part-time portfolio job world. The former Group Finance Director (FD) relishes the challenge and excitement of working with half a dozen SMEs in his role as a part-time FD. “It’s nice going into different businesses and meeting different people and having different challenges to deal with. There’s so much more variety every day.”

He particularly likes that the businesses he deals with are all at different stages of growth. Some are very new, others are more established, and a couple have been guided through a sale with his help.

Citroen had been working full-time as the Group FD of a large privately-owned company when he made the decision to go freelance.

“It was getting very political,” he recalls of his former company. “And I also wanted to be in control of my own diary,” he says.

So, in 2003, he resigned and joined FD UK, a company that offered part-time FDs to SMEs. When that company was bought out by the FD Centre five years later, Citroen stayed on and is still working with them today—part of an expanding international network of part-time portfolio FDs.

“That’s another great aspect of working within a network of part-time FDs: there’s massive backup. If there’s anything you need to know, you just ask the network, and you’ll get answers back really fast. I wouldn’t have that if I was working alone.”

Besides the enjoyment of working flexibly with entrepreneurs and with other part-time FDs, Citroen says he values the security that being a part-time FD with half a dozen clients brings.

“You don’t have all your eggs in one basket,” he says, explaining that if one client leaves he knows he can attract and retain another, so his income isn’t at risk.

“The CFO Centre is very focused on helping its part-time FDs to win new clients,” Citroen says. “I could never have done as well as I have if I’d had to do it on my own. I had no idea about marketing and the technical aspect of things like websites when I first began.”

Like many people starting out on the part-time path, Citroen had been worried about giving up a salary with perks initially. “To begin with it was a little insecure, giving up a regular job.”

He quickly discovered that the financial return you get is contingent on the amount of energy you’re willing to expend.

He realised early on the new lifestyle would enable him to spend more time with family whilst maintaining a good level of income.

“It gave me time to be with them without having to answer to anybody.”

It’s something that another part-time FD Neil Methold has appreciated about this way of working. Being a part-time FD for the past six years has meant he’s been able to play a large role in his teenage son’s life: getting him settled into senior school and being able to attend almost every one of his sporting events.

“If I’d been working full-time I wouldn’t have been able to do that. And that’s priceless,” says 53-year-old Methold.

Like Citroen, Methold has found the move into the part-time portfolio world beneficial in so many ways. Not only has he been able to enjoy more family and leisure time but he’s had the pleasure of coaching and mentoring people working within his clients’ companies.

“My greatest satisfaction comes from coaching and mentoring people within these companies so they become self-sufficient and can do more and more of the work themselves.

“Nowadays I say to clients ‘My success here will be inversely proportionate to the number of days I charge you. In other words, the more I can get your people to do the work on a daily basis the less I have to do’. I see it as my responsibility to ensure the work is done, not necessarily to do it all myself. I think that has a significant impact on client retention.”

So too does learning to adapt your style of working to each client, says Methold. It wasn’t something he was aware of when he first started out, he confesses.

“But one day, I was mowing the lawn and thinking it all through in my head. That’s when I realised I was being too harsh, too demanding, too assertive, too telling. You have to be direct in a big company because there are shareholders and high expectations.

“But that doesn’t work with SMEs. You have to use a different style—you have to be softer and more accepting that things don’t necessarily move as quickly as they do at large corporations and that there are going to be different priorities.”

It was when he began to adapt his style of working to suit each client rather than going in “full guns blazing” that he started to enjoy much better relationships. It’s why he has retained his clients for so long, he says.

“You can’t go in and be all corporate. SMEs don’t want that. They want someone they can trust and rely on and build a good relationship with. A friendly face. Not just a very clever big shot. You need to be down to earth and be (remove ‘be’) people-focused.

“When I really accepted that and started to slow down my own pace I become more accepted. You have to adjust and be a bit of a chameleon to suit how they are and not how you think they should be.”

Citroen says the ability to communicate is critical in your role as a part-time FD. “You have to have the ability to talk to your clients on a personal level and to be able to relax with them. Clients will call you late at night or on a weekend because they’ve had an idea they’re excited about and want to share with you. People who can’t handle that aren’t successful as part-time FDs.”

Both he and Methold agree that time management is key to success in the part-time portfolio environment.

“Although I’m not in contact with my clients every day, I do keep in touch with them every week, whether it’s a phone call, text or email,” says Citroen. “It’s all part of the relationship I have with my clients.”

Successful part-time FDs need to take the initiative when it comes to client contact, says Methold. “You have to work really hard at proactive communication with your clients. It’s easy then for them to see you are valuable. I will go to see a client, and on the way home have three 20-minute conversations with three other clients who I haven’t been with that day just to keep moving them forward.

“You have to commit to doing that extra stuff. You can’t just go in for a day, leave and send a bill.”

This obviously takes a lot of organisation, and that’s another skill a successful part-time FD must have (or develop!), he says.

“I have various lists, so I know what I have to do and at what point each week to make sure I don’t drop any balls because when you have lots of clients doing different things, it’s very easy to forget stuff.

“You need to be aware of what’s happening with each client and what you last spoke about. You can’t go, ‘Ah, can’t remember that last meeting. Sorry.’ When they are talking to you, you are their FD.”

Being willing to deliver such high-quality service is something that makes a difference when it comes to client retention, he says.

“Clients really do value that you put yourself out to ring them at the weekend or speak to them late at night or when you’re on your holiday. That s when you and the clients really do start to cement the relationship.”

The relationships you have with clients is what helps to make this such a rewarding way of life, he says.

Citroen agrees, adding that working full-time for one company pales in comparison with working part-time across a number of growing businesses. “The job satisfaction you get working as a part-time FD is enormous. I would definitely never go back to full-time employment.” 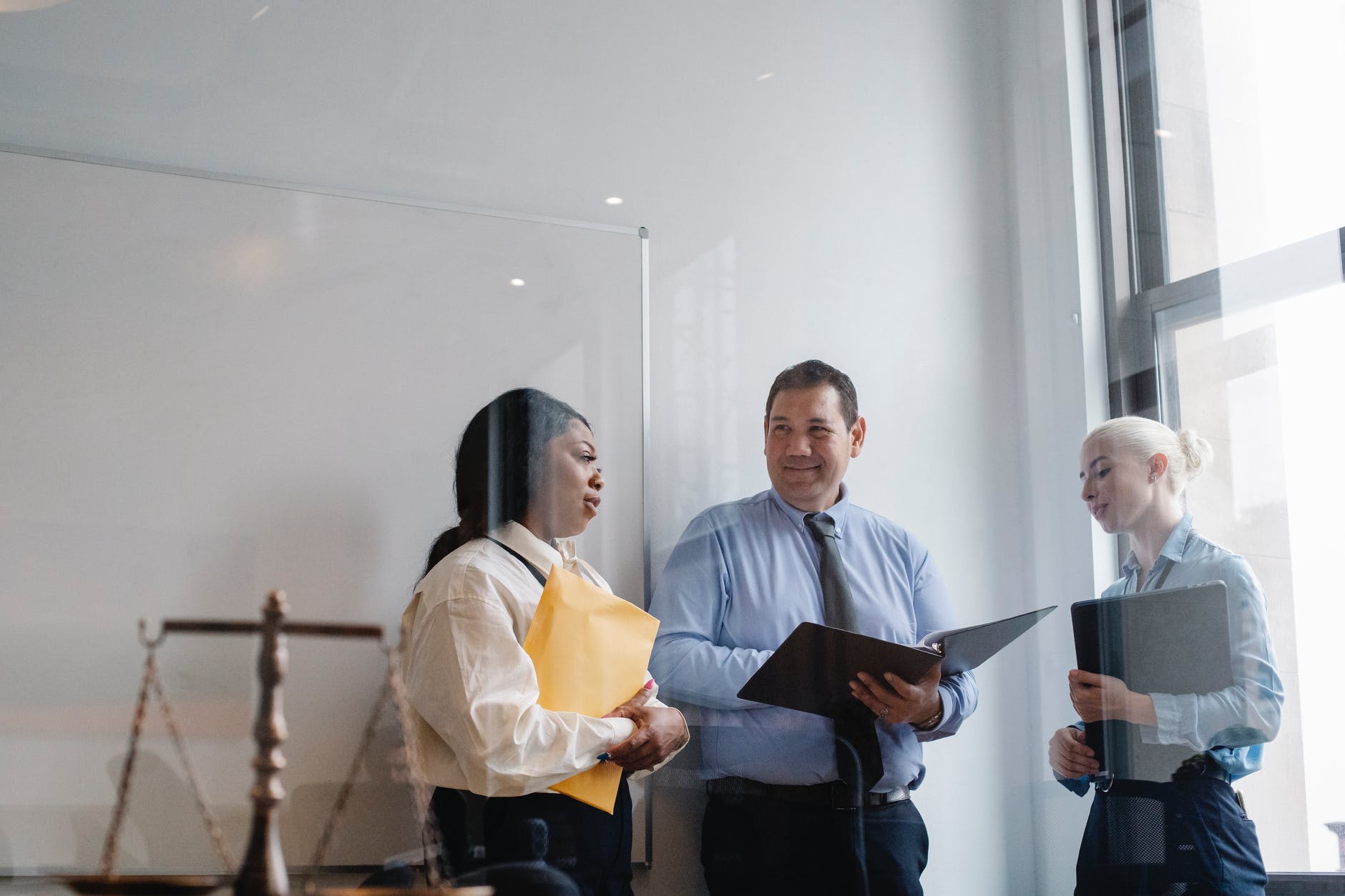 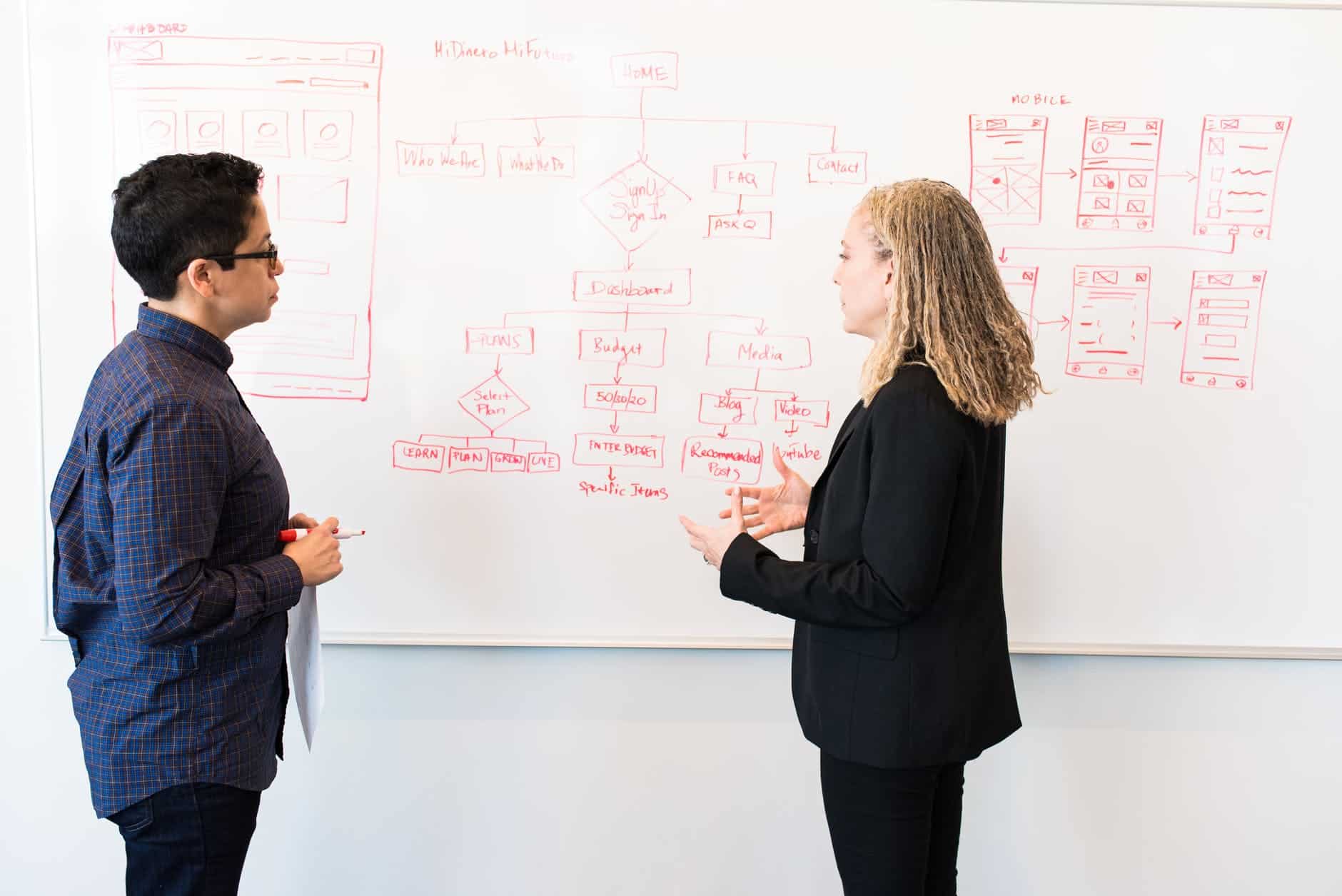