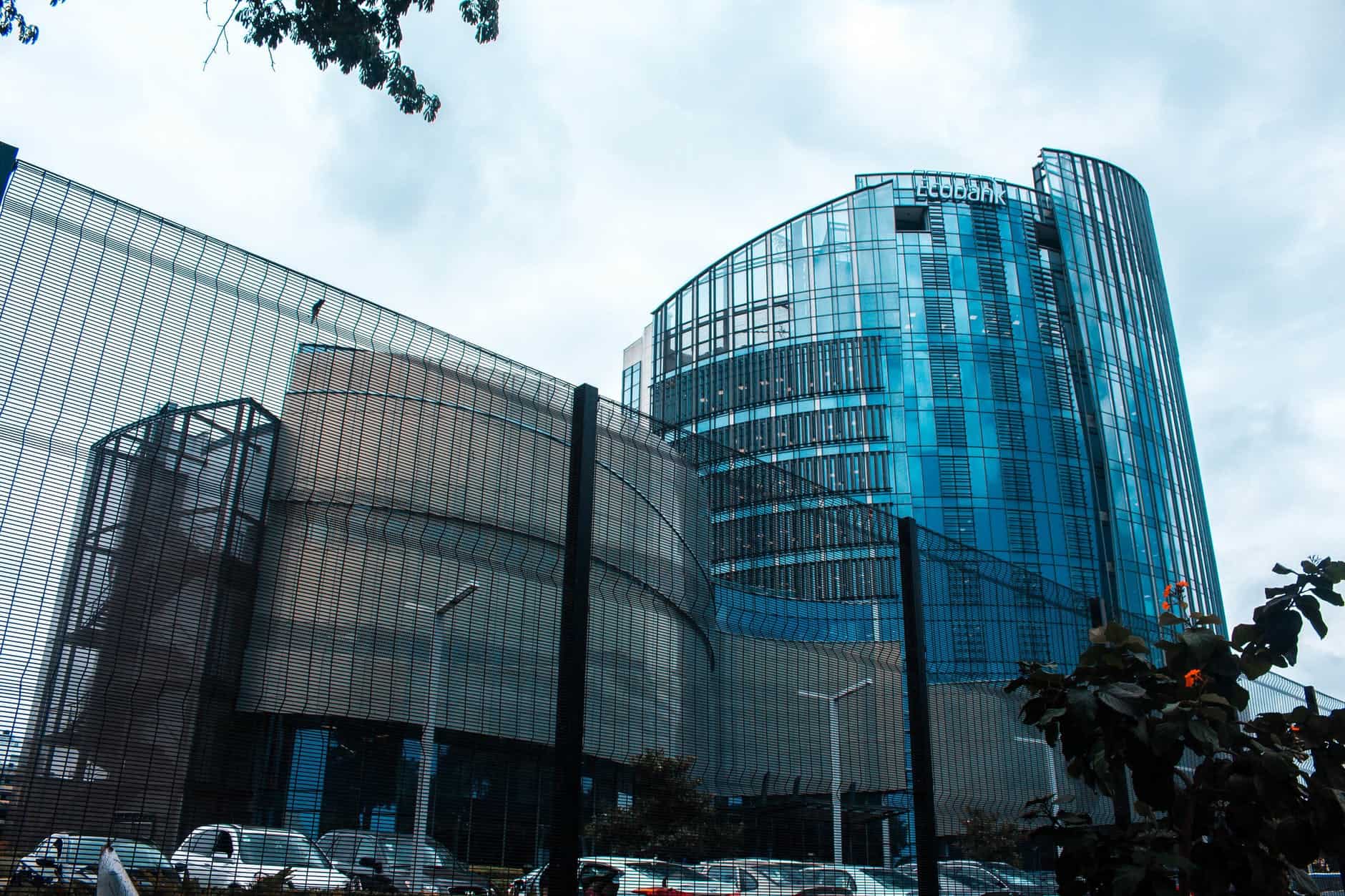 As the UK emerged from lockdown 3, it was revealed that the amount of cash that the Chancellor of the Exchequer pumped into the economy to keep it functioning had hit new peacetime records. So it’s natural to ask the question: ‘How are we going to pay it back?’ There are fears that taxes will have to rise significantly, with corresponding negative effects on growth. But economic theorists offer an interesting and perhaps more encouraging perspective.

Like many leading world economies, the UK government follows Modern Monetary Theory. Essentially, the government central bank (the Bank of England) provides as much cash as the economy needs to prevent it crashing and burning completely. The economy continues to generate output, albeit at a reduced rate. Interest rates are kept low to encourage spending.

The idea is that maintaining the money supply allows spending on increasing productivity – on infrastructure and education, rather than welfare and pensions. The Bank of England can allow its client (the UK government) to take its time paying it back because, unlike commercial banks, it doesn’t have to turn an annual profit. So taxes shouldn’t have to rise until the business is well into its recovery phase – in other words when it can afford it.

The key is to avoid the policies of austerity. Tightening the belt a notch instinctively feels appropriate when business is poor, but according to Modern Monetary Theory, austerity can damage the prospects of future growth by starving the system of the resources for investment.

Secondly, while unemployment is very likely to go up – it already is, of course – it shouldn’t affect key economic foundations like the housing market too adversely. In fact, we’re currently seeing the opposite. Remember – the bank of Mum and Dad is the 10th largest supplier of housing finance in the UK, and it’s not answerable to corporate shareholders.

The inevitable blockage in the flow of cash through the economy caused by lockdowns results in a build-up of cash at the source, because there’s nothing to spend money on. After a lockdown ends, there’s an immediate surge of money into the economy. As we emerge from the pandemic this is likely to be a significant feature of economic activity.